CONSUMER WATCHDOG Considering cremation? What you need to know 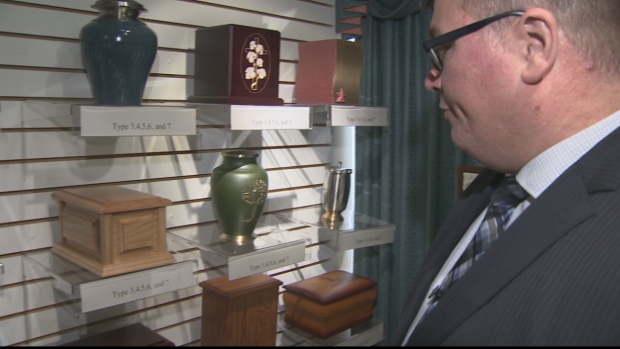 A majority of Nova Scotians who die are now being cremated rather than buried in caskets, but a CBC Nova Scotia investigation has found the costs that come along with that decision can vary widely.

CBC News contacted 33 funeral homes across the province, asking for the price of a basic cremation. Not all responded but among those who did, prices range from a low of $1,200 plus tax to $5,500 plus tax.

It’s not just the prices that vary, but also what is offered as part of a “basic” or “direct” cremation.

“Most people don’t understand exactly what questions they should be asking,” according to Kollin Weatherbee, a funeral director and owner of Sydney Memorial Chapel.

Weatherbee said some funeral homes include certain products in the direct cremation. Others provide bare basics and families can add on (and pay more) depending on what they want.

There is no single definition of direct or basic cremation. It may include pickup and transportation of the body from place of death to the funeral home and onward to the crematorium, professional services such as filling out paperwork, a cremation case, the actual cremation, and returning remains to the family in a temporary cardboard urn.