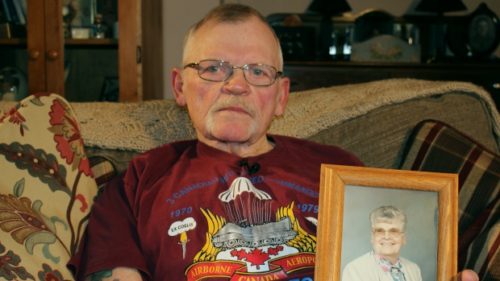 Two grieving Alberta families have each been slapped with a $100 carbon tax bill after having a relative cremated, just days after the tax was introduced in that province.

The $100 fee was handwritten on Ed Connon’s bill when he paid to cremate his 93-year-old mother, Margaret Connon, who died Jan. 7. The funeral home staff had no explanation for him.

Terry MacLeod had the same thing on her bill. Her 78-year-old mother, Eunice Larson, died Jan. 1.

“It said right there — carbon tax. I didn’t want to get into a confrontation,” MacLeod said. “You just want to finalize everything.

“I’m an only child and this was my mom.”

Enough gas to heat a home

Both families complained to the business, Alternatives Funeral and Cremation Services Airdrie, just outside Calgary.

MacLeod was told her mother’s cremation used enough natural gas to create five tonnes of carbon dioxide, or the amount of natural gas used to heat an average home for almost a year, leading to the $100 charge.

“You just go to a business and expect it to be fair,” MacLeod said.

The province says that charge was out of line, claiming the carbon tax per cremation should equal, on average, less than $1 and not more than $4.