Is it OK for Christians to Be Cremated? 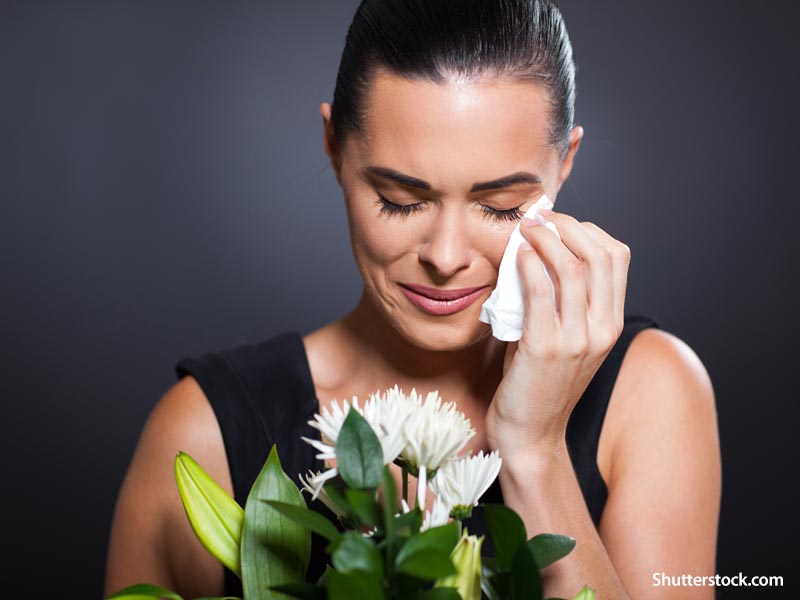 Does cremation interfere with the resurrection?

Is it wrong to cremate a person’s body according to the Bible? Historically, cremation has not been part of the Christian tradition. Early Christians agreed with their Jewish ancestors that cremation was not an option they would consider, even though the Bible includes no specific mandate prohibiting it. However, this view has transformed over the years. Today, many of us have friends or family members who were cremated and cremation is sounding more and more like something we might consider for ourselves. But is cremation an acceptable option for Christians?

Many factors influence a person’s choice on what to do with the body after death. Some of these factors include wealth of the family, the status of the individual, the climate of the country, health, sanitation and religious beliefs, among other things. Among these variables comes the debate of burial vs. cremation. The previously named factors contribute to the choices that each individual and family will make with respect to the question. When it comes to whether it’s ok for a Christian to be cremated, the best place to turn is the Bible.

The Bible nowhere answers the questions as to the method of disposal. Moral and religious questions are raised as to the right to “destroy” the body through cremation of the remains. The Bible has remained silent as to the correct technique. From this, we know that one can’t say that cremation is a sin. One might say that burial better reflects the biblical perspective on life, death and the body. But one can say with certainty that Christ will come again, and our bodies will be raised again, never to die again.

Cremation was practiced in biblical times, but it was not commonly practiced by the Israelites or by New Testament believers. In the cultures of the Bible times, burial in a tomb, cave or in the ground was the common way to dispose of a human body. You can find references of this in Genesis 23:19; 35-19; 2 Chronicles 16:14 and Matthew 27:60-66. While burial was the common practice, the Bible nowhere commands burial as the only allowed method of disposing of a body.
Full Article:http://www.beliefnet.com/faiths/christianity/is-it-ok-for-christians-to-be-cremated.aspx