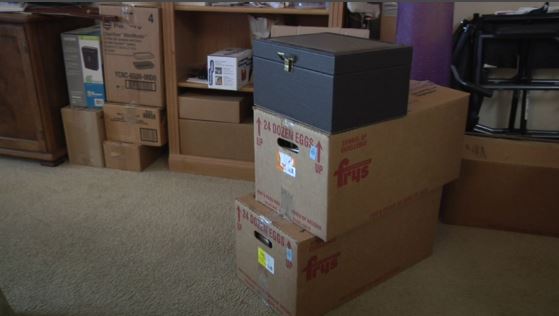 As soon as Florence Moss opened the mail and looked at her bill she says she knew something was wrong.

“I feel like I got ripped off,” said Moss.

Now, Moss says she had a full refund.

“I couldn’t even believe the check. I looked at the check and I said this isn’t real. Went to the bank as fast as I could and it was real, ” said Moss.

She says she told the sales representative all she wanted was a basic cremation, nothing fancy.

Instead, Moss says she ended up paying nearly $900 for a box for her ashes, around $400 for her grandchild’s cremation, and around $500 in case she died oversees.

“At my age I barely make it to the grocery story once a week,” said Moss.

While Moss ended up getting all of her money back. News 4 Tucson found out what happened to Moss is part of growing problem.