Once Rare, Cremation is Becoming the New Norm 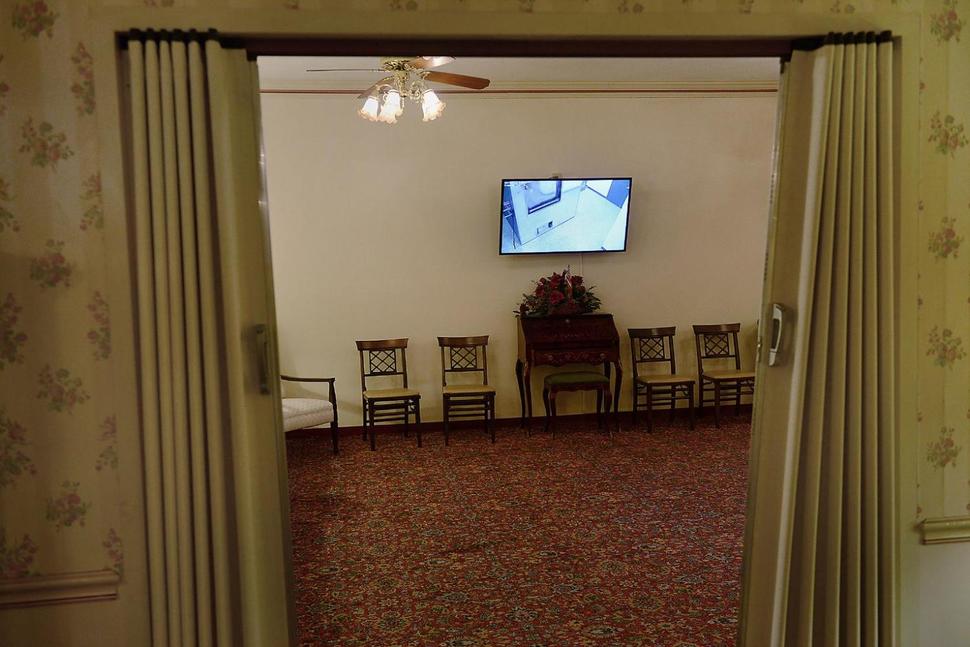 PITTSBURGH (AP) — When Scott Beinhauer’s forebears expanded their funeral business in 1921 with a location just south of the then-new Liberty Tunnel, they added a rare piece of equipment: a crematory.

For nearly a century it stood as the second-oldest crematory in use in the nation, although it would have received only occasional use for its first few decades, when more than 95 percent of Americans were still opting for burial.

That began to change in the 1960s, and now the nation has reached a cultural tipping point, with cremations outnumbering burials. The Memorial Day tradition of paying respects for the departed are increasingly taking place in columbariums rather than graveyards.

The Beinhauer funeral home on the Dormont-Beechview line has responded to the trend by replacing its historic crematory with a state-of-the-art one with computerized controls — and by expanding the chapel and family waiting area around it so that relatives can be there during the process and participate if they choose.

The LeMoyne Crematory, on the outskirts of Washington, Pennsylvania, may be the nation’s first crematory. The LeMoyne facility was designed so that flames would never touch the bodies being cremated. The first cremation took place there in 1876; the last in 1901.

Beinhauer, director of operations for the Beinhauer Family Funeral Homes and Cremation Services, said nearly half of its clients opt for cremation.

Although a basic cremation is less expensive than burial, that’s not the main reason for it.

Often it’s a “personal wish,” he said. “Some of it is religious or cultural.”

Some clients are members of Pittsburgh’s large Hindu community, who incorporate ancient rites and extensive family participation into the process. Others simply prefer cremation for reasons that vary from simplicity to environmental concerns to cost.

In a more mobile society, some families opt for cremation so that the loved-one’s remains could be more easily moved if the family moves. Plus, it’s easier to schedule a memorial service weeks or months after the death if the body is already disposed of.

Cremations outnumbered burials in the United States for the first time on record in 2015, the most recent figures available, according to the National Funeral Directors Association. That year, cremations accounted for 49 percent of deaths compared with burials at 45 percent.

Patrick Lanigan, a former board member of the association and owner of a funeral home and crematory in East Pittsburgh, said that while a minority of clients who opt for cremation shun formal rituals, about three-quarters also do have such traditions as a church funeral, viewing or memorial service.

“Some people like the simplicity of it,” he said. “Sometimes it’s convenient when services are postponed for long periods of time. Sometimes it’s personal preference: Some people don’t want to be buried in the ground.”