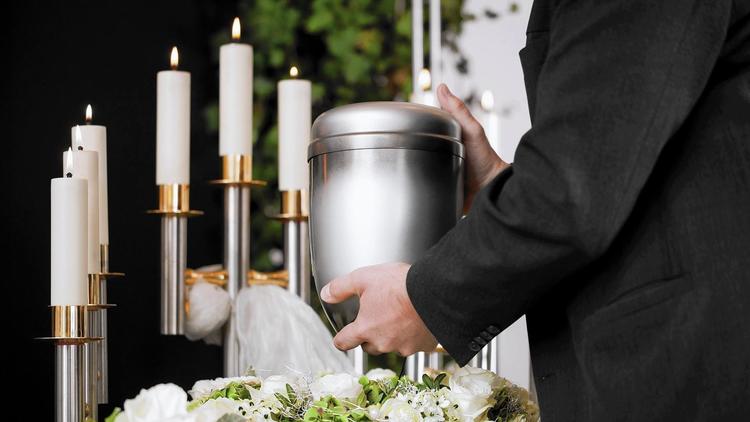 WHITEHALL TOWNSHIP — For generations, the Beidler family has helped inter loved ones in their final resting places, but economics and shifting preferences toward cremation are forcing the business to rethink its operations, including construction of a new crematory, in order to survive.

Fullerton Wilbert Vault Services in Whitehall Township specializes in setting up graveside services — providing vaults, or liners, for coffins, setting up tents and chairs for mourners and opening and closing graves.

But more and more people are turning to cremation after a loved one dies, scattering their ashes in meaningful places or storing them close by in urns and other sentimental keepsakes. According to the Cremation Association of North America, nearly 49 percent of people opted for cremation in 2015 — that’s up from 26 percent in 2000. The association predicts that by 2020, the rate will reach 54 percent in the U.S. and as high as 74 percent in Canada.

For that reason, Fullerton Wilbert Vault Services owner Joseph P. Beidler wants to build a crematory at his facility at 313 Catasauqua Ave. He’s scheduled to go before the Whitehall Township Zoning Hearing Board on Tuesday to seek a variance for approval.

“It’s a trend that’s been growing more and more,” Beidler said of cremation. “The writing’s been on the wall for a while now. This is going to be very important for us.”

As cremation rates climb, Beidler has seen his business decline. The drop in business has forced the company to reduce its employee head count from nine to five in the last decade.

The diversification into cremation services is vital to keep the company in operation, Beidler said.

The business owner said he has no sense of what kind of reception the request might have within the community.

The “not in my backyard” argument is a zoning objection as old as zoning law. But Tanya Marsh, property law professor at Wake Forest University, said uses such as crematories, funeral homes and cemeteries face an extra layer of superstition from the public since they confront mortality.

“A lot of the objections are more about knee-jerk aversions to death than to any actual practical concern,” she said. “We have a death-denying society in the first place that doesn’t want to talk about these issues at all. People recognize the need for these uses, but no one wants them next door.”